In papers and documents on solar-terrestrial research, it is not always straightforward to immediately grasp the meaning of sentences such as "The EU funded project HELCATS established ready-to-use databases for analyzing STEREO 3D CME characteristics and HI CME tracks on a statistical basis." Quite a few would need a second reading of statements such as "Noticeable but less intense GMSs occur from the impact of ICMEs that had DSFs located in quiescent regions outside ARs as their source."


In order to help understand what researchers and space weather authors are writing, the STCE has compiled a non-exhaustive list of acronyms (https://www.stce.be/educational/acronym ) that are in use in the solar-terrestrial domain. It currently contains nearly 1500 entries. This list is primarily based on existing listings from the Space Weather Introductory Course (SWIC - https://www.stce.be/SWEC ) and the STCE Annual Reports (2011-present - https://www.stce.be/annualReport ), and further expanded with a few listings from publications and reviews. This acronym list is considered to be dynamical, i.e. there are still many space weather (SWx) acronyms out there, and new projects, satellites and research papers with their own specific acronyms are created everyday. These will drive systematic updates of this webpage. Also, feel free to send us (swec@stce.be) any acronym you find relevant for SWx, and you might retrieve it in any of the future updates of the STCE's SWx acronym list. Enjoy! 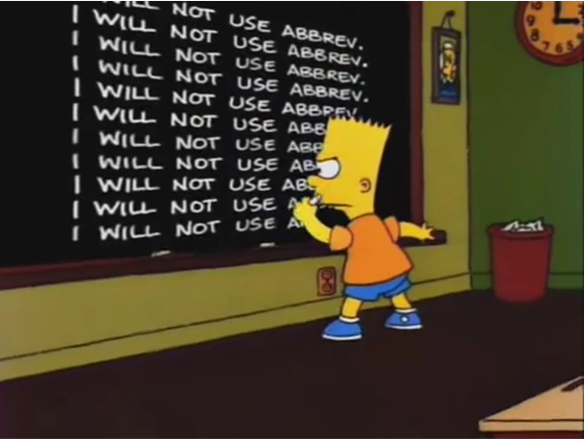 
Solar activity was at low levels. Seven Active Regions (AR) were present on the solar disk facing Earth over the course of the week. In the first half of the week, NOAA AR 2835 was responsible for most of the flaring activity, producing a number of low-level C-class flares between July 04 and 06. In the second half of the week, NOAA AR 2840 emerged near the west limb and produced three C-class flares after it rotated beyond the limb, including a C7 flare that peaked at 1050UT July 09. By the end of the week, only two magnetically simple ARs remained on the solar disk (NOAA AR2841 and AR2842). 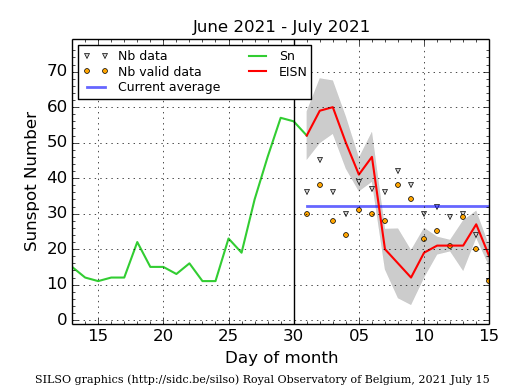 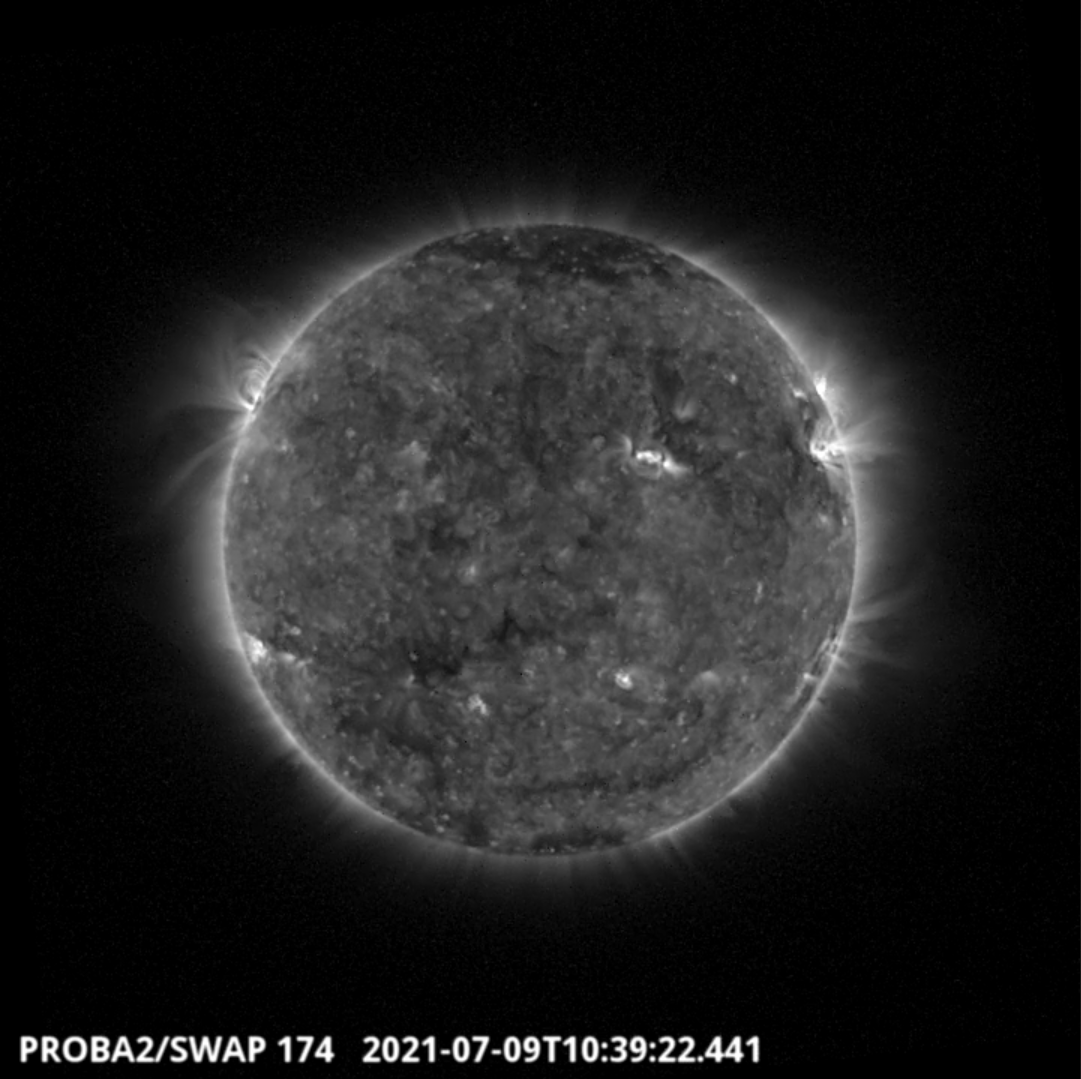 The largest flare of the week, a C7 flare, was observed by SWAP and LYRA. The flare and associated eruption is visible on the north-west limb of the solar disk on 2021-Jul-09, as shown in the SWAP image above taken at 10:39 UT.
Find a movie of the event here (SWAP movie): https://proba2.sidc.be/swap/movies/20210709_swap_movie.mp4


The Earth was under the influence of the slow solar wind for the majority of the week. The solar wind speed varied between 300 and 400 km/s for the first half of the week, increasing on July 10 to values up to 450 km/s before then decreasing again. The magnetic field was slightly enhanced with values up to 12 nT. The Bz varied between -9 and +8 nT. The interplanetary magnetic field phi angle varied for the first half of the week but was predominantly in the positive sector (directed away from the Sun) from Jul 07.


The Space Weather Briefing presented by the forecaster on duty from July 4 to 11. It reflects in images and graphs what is written in the Solar and Geomagnetic Activity report. 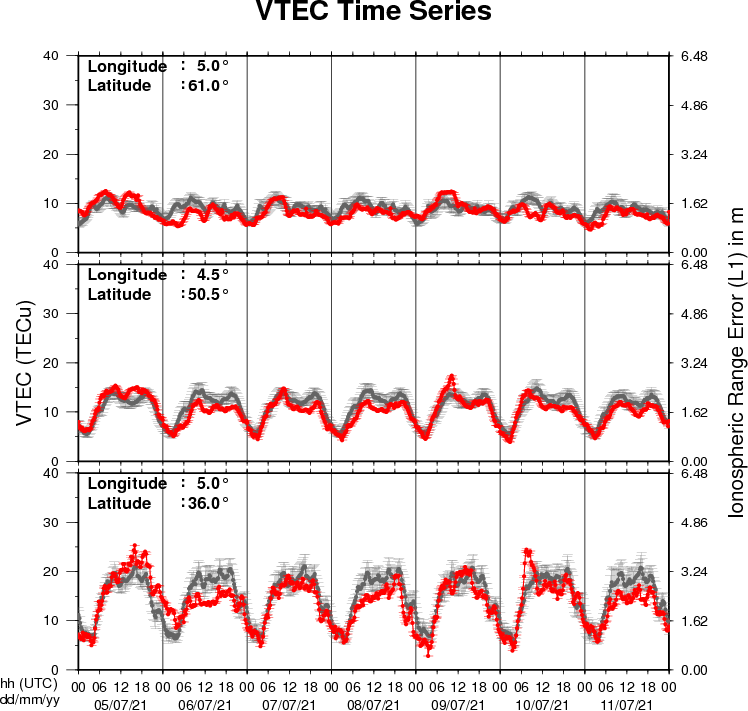